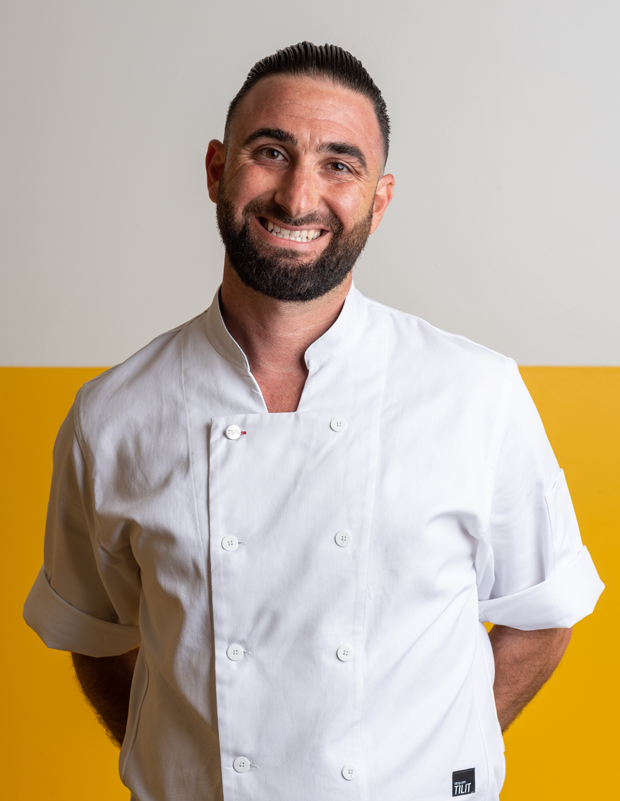 Chef Steven Velichnian was born in Los Angeles and raised in the kitchen. Steven began his culinary career at the age of 14, working in his uncle's French restaurant– testing recipes, plating dishes, managing inventory, and absorbing every intricate detail of owning and operating a restaurant. Upon graduating from Le Cordon Bleu, Steven continued honing his culinary skills in the bustling kitchens across the iconic Sunset Strip, from the House of Blues to Tony's Steakhouse to Asia de Cuba at the Mondrian Hotel. This experience allowed him to expand his understanding of global flavors and continue developing his passion for culinary excellence. Steven spent several years consulting on restaurant projects across Los Angeles and San Francisco, while traveling throughout Europe, South America, and Asia. In his global travels, he often found himself inside the kitchens of both world-renowned restaurants as well as intimate, family-run eateries. This experience culminated in him conceptualizing his next culinary project: Chick Next Door™. 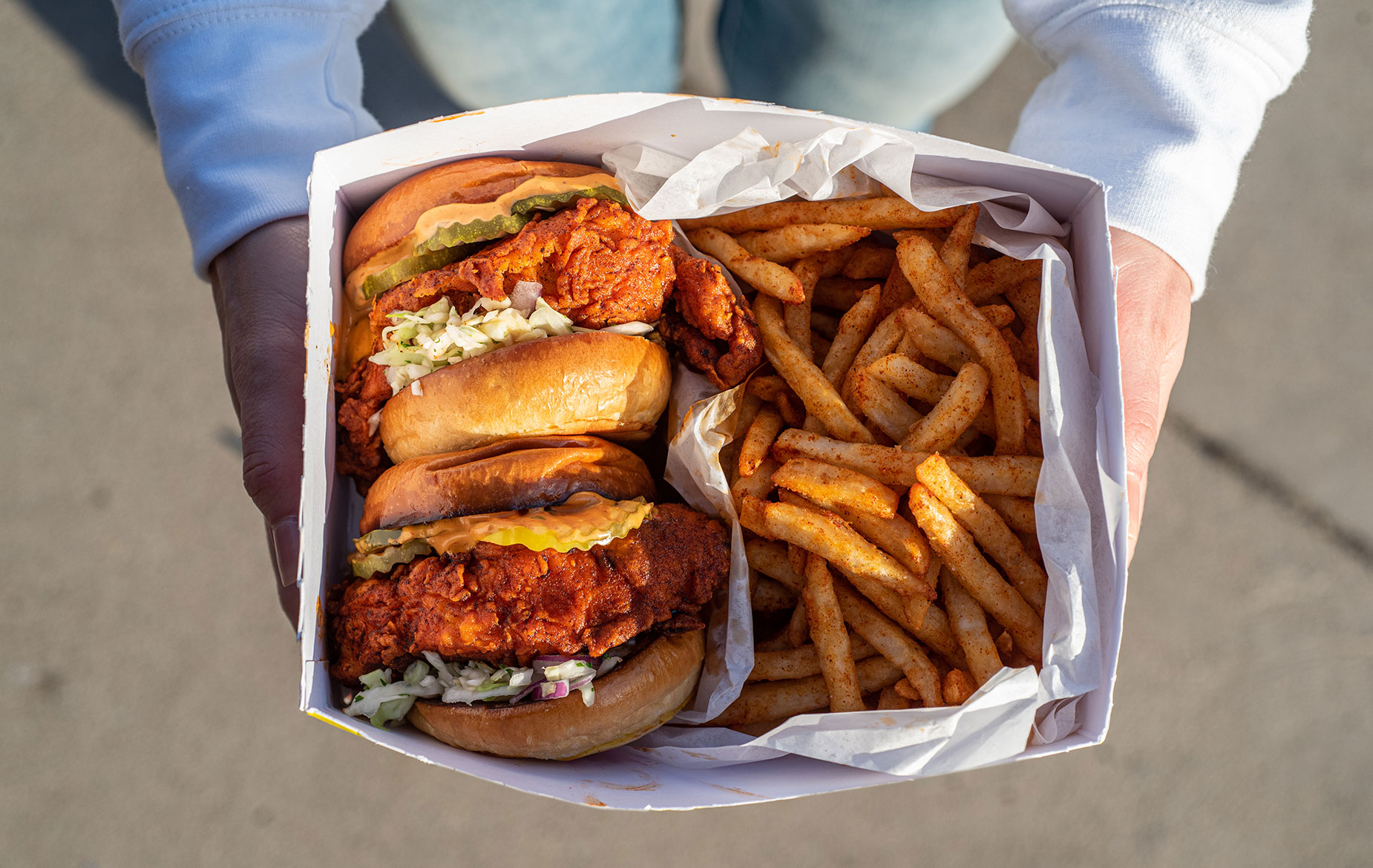